Anthrax is thrilled to announce that they will play the August 1 Sonisphere festival in Knebworth, England, with their good friend John Bush joining them for a very special one off performance. The members of Anthrax have confirmed the departure of vocalist Dan Nelson. In light of this development, Anthrax's slot on the U.S. Slipknot dates set for August and September, has also been cancelled. Anthrax is already actively considering lead singer candidates, and look forward to hitting the road before the end of the year.”

On July 21, 2009 Anthrax's manager, Izvor Zivkovic, confirmed the departure of Dan Nelson, due to an as yet unspecified illness, which Nelson has since denied, saying: "I was never seriously ill or sick at all, as reported in Anthrax’s 7/17/09 press release. This extremely inflammatory statement hurt me tremendously. This statement misled fans, friends and family members into believing that I was seriously ill when I was not. I was not aware such a statement was being issued and it came as a total shock to me, as I’m sure it did to all of you. It was the other band members’ decision to cancel the tour dates, not mine. I was ready, willing and able to do my job. After issuing the press release the other band members decided, on their own accord, that I had 'resigned' from the band. I never resigned from the band." 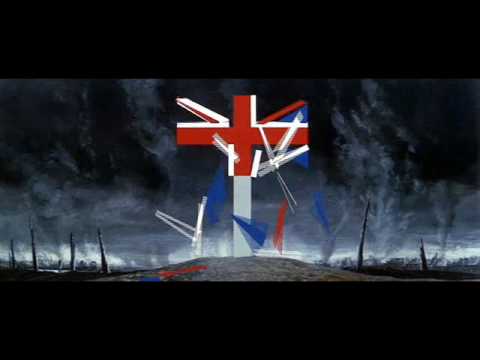