Friends of the Park Concert at Thornwood Park (Wilmette, IL)

This year there were at least four bands (see below) that performed and the concerts lasted from 3:00 - 8:00pm. Though (or maybe because) the weather was on the cool side, there was a large crowd (by my estimate 300 - 400 people). Both my wife and I thought that it was great to see a public space being enjoyed by so many people. 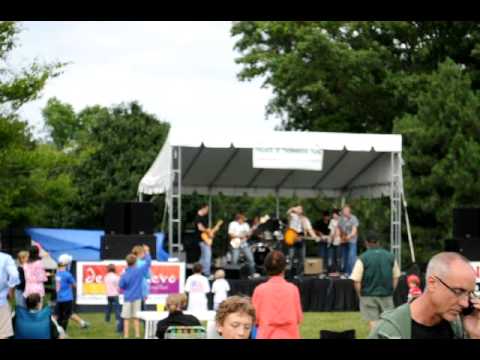