Hashemi Rafsanjani Decries the Unlawful Imprisonment of Iranian Protesters, Calls for Their Release

"There is no need to have these numbers of people in prison," the former Iranian president said during his highly anticipated Friday sermon.

"Let them come back to their families. Let the enemy not laugh at us and criticize us. We must sympathize with those who have suffered damages. The system cannot lose them. If the system reapproaches them they will come back to us."

Tens of thousands of people gathered in and around Tehran University as Rafsanjani spoke for about an hour, according to witnesses at the speech. Iranian police used tear gas to disperse some of the crowds. 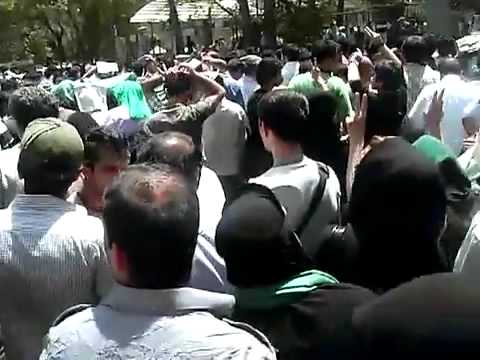