On a perfect summer night, my wife and I and a bunch of friends saw Elton John and Billy Joel in concert at Wrigley Field.

They played for over 3.5 hours, alternating between singing solos, singing duets and singing each others' hits.

Both Elton and Billy were enthusiastic performers, but Billy appeared a little more energetic. To add a local touch to the show, Elton John played a few lines from "Take Me Out to the Ballgame" and Billy Joel played a little bit of "Chicago, My Kind of Town/"

The stage was set up in center field, and there were over 40,000 people in attendance. We had great seats - row 8 (on the field), center stage. 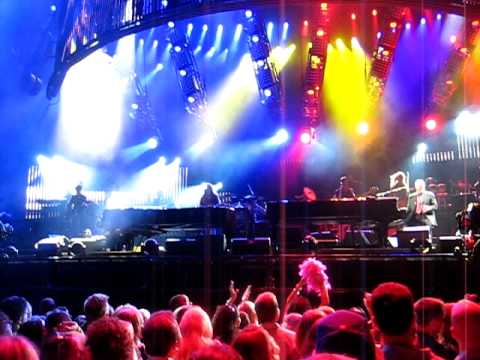 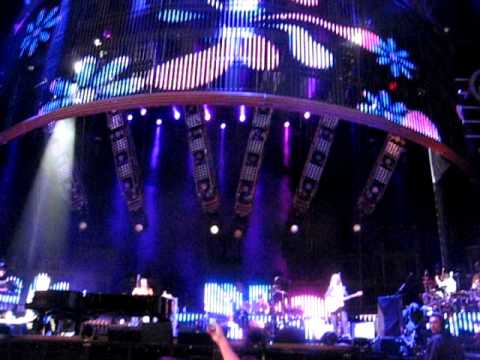 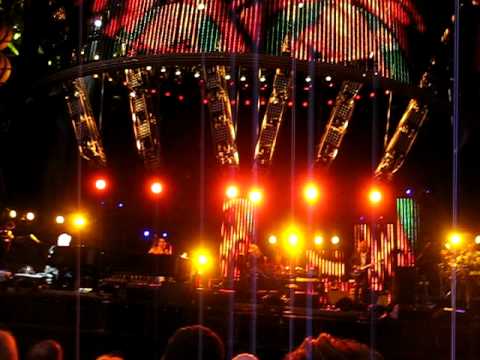 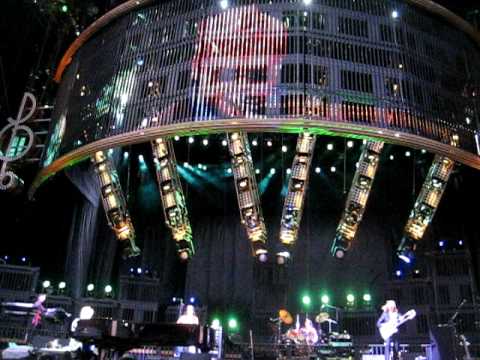 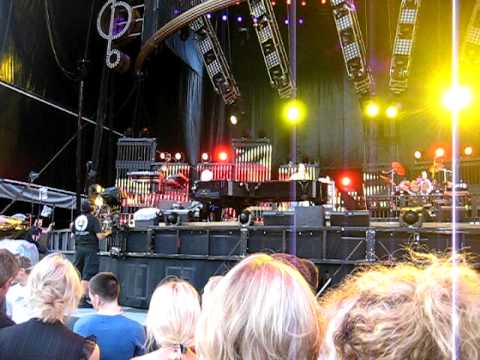 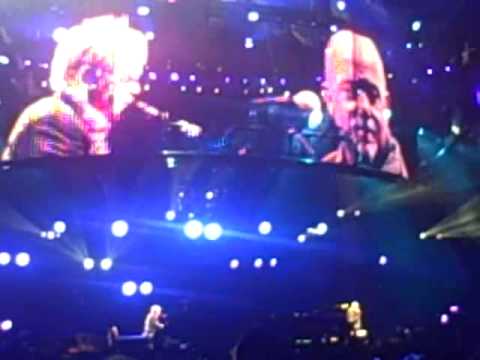