On a bad day for the festival, a bush fire close to the site had earlier delayed Paul Weller's set by 40 minutes.

At 9pm a large area of long grass and trees next to the CN-340 road in the Spanish town, which runs adjacent to the festival grounds, was engulfed in flames, with much of it burned down to cinders.

Flames were fanned by the winds, causing major black smoke to hover over the main stage of the event, which is held in the south of Spain every year.

It never rains but it pours. Well, it didn’t rain at all actually. But yesterday (July 17), on the second day of Benicassim 2009, a massive fire burnt our festival walkway to a crisp. Then the wind got ridiculously chaotic, blasting sand into every conceivable orifice and making walking in a straight line so tough it looked like every festival-goer was communally failing a road-side drunken-ness test. 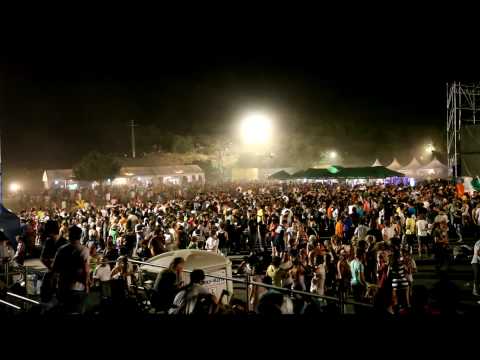 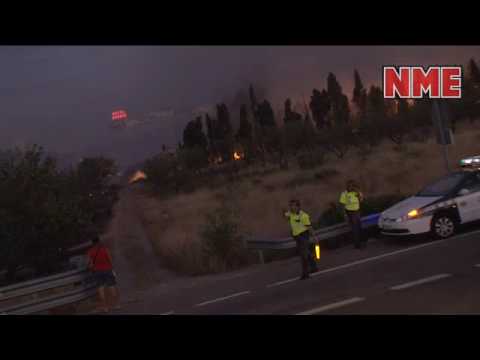