WASHINGTON – With the help of Hollywood, those historic, grainy images of the first men on the moon never looked better.

NASA unveiled refurbished video Thursday of the July 20, 1969, moonwalk restored by the same company that sharpened up the movie "Casablanca."

NASA lost its original moon landing videotapes and after a three-year search, officials have concluded they were probably erased. That original live video was ghostlike and grainy.

NASA and a Hollywood film restoration company took television video copies of what Apollo 11 beamed to Earth 40 years ago and made the pictures look sharper. 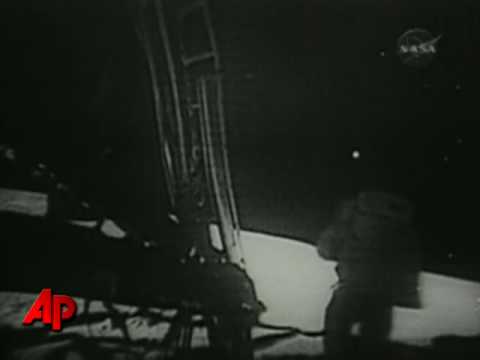 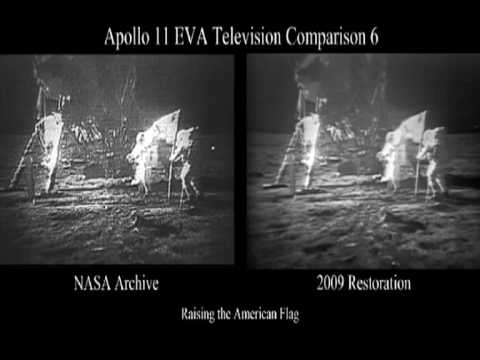 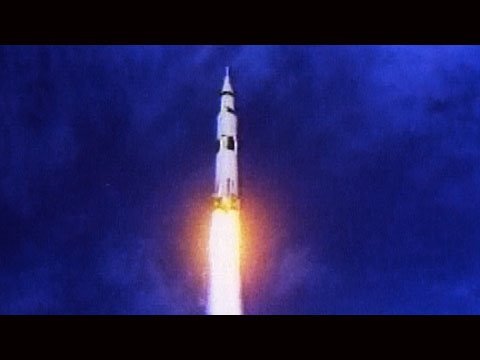 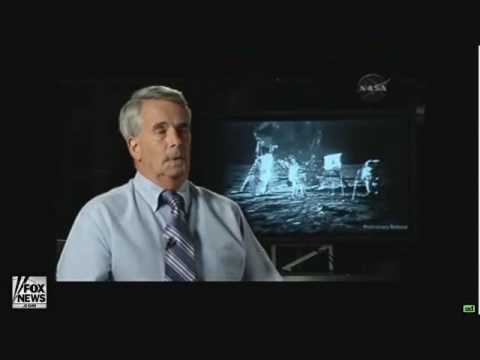