Caspian Airlines Flight 7908 was a scheduled commercial flight from Tehran, Iran, to Yerevan, Armenia, that crashed near the village of Jannatabad, outside the city of Qazvin in north-western Iran, on 15 July 2009.

The aircraft crashed at 11:33 Iran Daylight Time (07:03 UTC), 16 minutes after take-off from Tehran Imam Khomeini International Airport. According to authorities, the aircraft's tail suddenly caught on fire. The pilot circled, trying to find a safe spot to land, but without success. The aircraft was completely destroyed after it crashed into an agricultural field, carving a crater up to 10 metres (11 yd) deep. An eye witness who claims to have been within 300 metres (330 yd) of the crash-site described the event as if "the plane just fell out of the sky". Three hours after the crash, fires over a 200 square metres (2,200 sq ft) area still remained.

Wreckage was spread over a large area in a field in Jannatabad village, Qazvin province, about 75 miles (120km) north-west of Tehran, state TV said.

The Tupolev plane was flying from the Iranian capital to Yerevan in Armenia, with mostly Iranian passengers.

The cause of the crash, which happened soon after take-off, was unknown. One witness said it plummeted from the sky.

A Russian-built Iranian passenger plane bound for Armenia from Tehran crashed and exploded in a fuel-laden fireball minutes after takeoff early Wednesday. All 168 people aboard were killed, Iran’s state news media said.

The airline crash is Iran’s worst in six years, and it underscored the country’s vulnerability to aviation disasters. Iran has been unable to adequately maintain its aging fleet of American-built aircraft for 30 years because of an embargo after the Islamic Revolution, and has increasingly relied on aircraft from Russian manufacturers, which have their own troubled safety history.

We found severed heads, fingers and passports of the passengers.”

— Mostafa Babashahverdi, a local farmer and witness to the crash 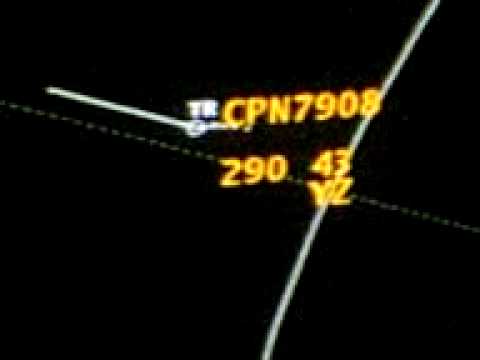