The ping signals from the black boxes belonging to doomed Air France Flight 447 began to fade about 10 days ago, and now two of the ships involved in the hunt are leaving.

The Airbus plane mysteriously crashed into the Atlantic Ocean off of the coast of Brazil on June 1, killing 228 people. It was flying from Rio de Janeiro to Paris. Although French investigators have released preliminary findings, the exact cause of the crash is still unknown -- and hope of ever knowing for sure fades with those black box signals.

The search for flight recorders belonging to the Air France plane that crashed into the Atlantic Ocean last month is nearing an end.

The Brazil-based commander of American forces supporting the search effort, U.S. Air Force Officer Willie Bergs, said that one ship towing a U.S. Navy listening device had already ended the search. He said a second ship was expected to depart the area as well. 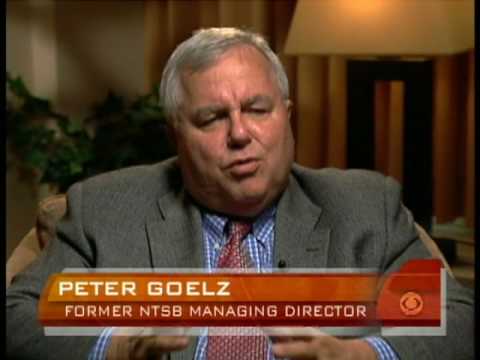