Prime Minister Recep Tayyip Erdogan's strong words came amid daily demonstrations in Turkey protesting the clashes in Xinjiang's capital of Urumqi between Han Chinese and minority Uighurs, who share ethnic and cultural bonds to Turks. Hundreds of Turks prayed for the victims and set Chinese flags on fire on Friday in protests in Ankara and Istanbul.

Erdogan sharply elevated his government's criticism of Beijing as anti-Chinese demonstrations were held across Turkey in solidarity with the Uighurs, a Turkic-speaking Muslim minority. 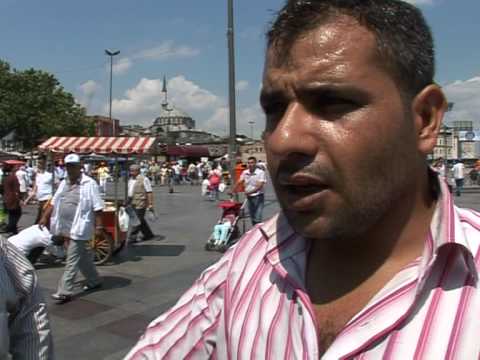