A North Korean cargo ship being closely tailed by the United States Navy appears to be changing course, and may be returning to North Korea.

The ship has come to be seen as an initial test of new United Nations restrictions on Pyongyang.

U.S. officials say the Kang Nam, a North Korean cargo ship, is apparently abandoning the course it has been on for a week toward Southeast Asia, and may now be headed back home.

A North Korean ship suspected of carrying illicit weapons technology was forced to return home without delivering its cargo due to international pressure from United Nations sanctions, the U.S. Navy said.

“The resolution was passed and closed down a lot of options that were available” to the North Koreans, U.S. Chief of Naval Operations, Admiral Gary Roughead told reporters at a briefing in Seoul today. The pressure is a “very effective way” of stopping proliferation, he said, adding that the ship turned around of its own accord. Roughead didn’t say where the vessel reversed course. 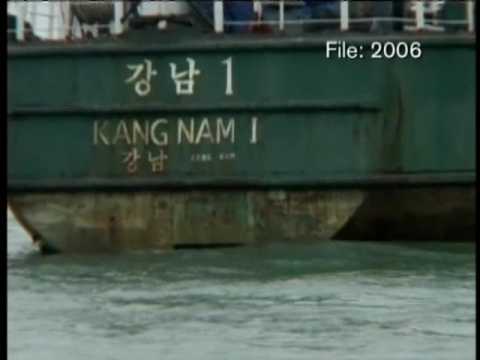 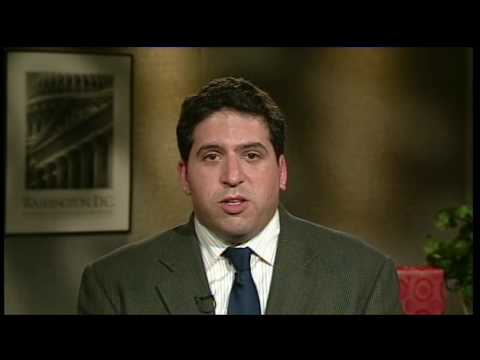