In a career that spanned more than seven decades, he featured in classic Marlon Brando films such as A Streetcar Named Desire, On the Waterfront and One-Eyed Jacks. Among other notable film roles were Archie Lee Meighan in Baby Doll, Zebulon Prescott in How the West Was Won and General Omar Bradley in Patton. His best-known role was on television as Lt. Mike Stone on the 1970s crime drama, The Streets of San Francisco. During the 1980s he was spokesperson for American Express, reminding cardholders "Don't leave home without it".

I Confess (1953) is a film directed by Alfred Hitchcock. It stars Montgomery Clift as Fr. Michael William Logan, a Catholic priest, Anne Baxter as Ruth Grandfort, and Karl Malden as Inspector Larrue.

The film is based on a 1902 French play by Paul Anthelme called Nos Deux Consciences, a play Hitchcock saw in the 1930s. The screenplay was written by George Tabori.

The movie was largely filmed on location in Quebec City, Canada, with numerous shots of the city landscape and interiors of its churches and other emblematic buildings, such as the Château Frontenac. 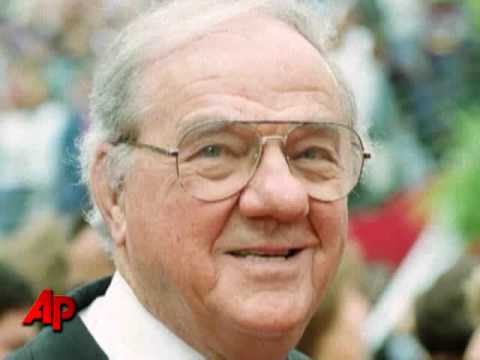