Black conservative joins the race for Obama’s US Senate seat

Black conservative joins the race for Obama’s US Senate Seat

CHICAGO – With an increasing pool of Democrats scrambling to jockey position to unseat the now scandal-ridden Roland Burris; many feel the time is ripe for a Republican to take back this historical seat. Dr. Eric Wallace is one of those Republicans.

The publisher of Freedom’s Journal Magazine and author of Integrity of Faith Eric M. Wallace believes Illinois’ US Senate seat, once held by Everett Dirksen (R), rightly belongs in Republican hands. “The Republican Party has a better civil rights record than the Democrats. When President Johnson needed help passing the Voting Rights Act of 1964 and the Civil Rights Act of 1965 he called on Dirksen to gather Republican support to overcome racist Democratic Senators objections. How ironic, that Senators Mosley Braun, Obama and Burris have occupied his Senate seat,” Wallace said at his official candidate announcement during a Republican meeting in Cordova IL.

Before a crowd of nearly 200 hundred Wallace declared, “I believe Illinoisans are tired of being ruled by the democrat machine. You see, Chicago has become the training ground for how to do politics here in Illinois. If you don’t agree with their politics (or policies) they either bully you until you give in-- or simply find a way to go around you. I call this the ‘Chicago way’”. He went on to say “people are looking for candidates with principle”, stating that his campaign will run on a new standard called the “LIFT Principles”. L.I.F.T is an acronym for Limited Government, Individual freedom and responsibility, Free enterprise and Tradition family values. Wallace says “these fundamental principles are the foundation for good government-- and hold the key to Republicans regaining [that] high ground, which sets the standard for how policy is crafted and politics are conducted.”

Wallace, a PhD in biblical studies, hammered home his points regarding “standing on principle” with biblical illustrations stating that “as people of faith glean biblical principles to shape their beliefs from their founding document—the bible, that it only seems logical for good government to glean principles from its founding document, in our case the constitution”. Quoting Thomas Jefferson, he said [i]n matters of style, swim with the current; in matters of principle, stand like a rock. In closing, he appealed to the audience to stand with him and his campaign in "Lifting the Standard; Rebuilding Illinois' Future". “I ask for your support as together we work for principled government in Illinois and in Washington” Wallace said as he received a standing ovation. 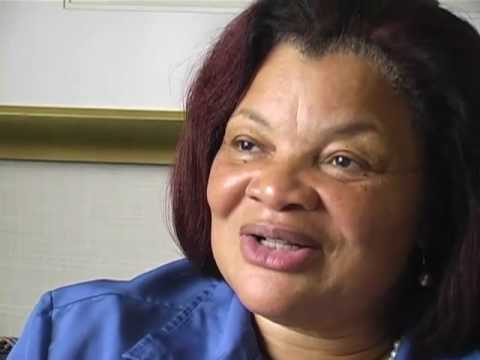