As a boxer he was a three-time world champion. After his retirement from boxing, Argüello became active in Nicaraguan politics and in November 2008 he was elected mayor of Managua, the nation's capital city. He allegedly committed suicide on July 1, 2009.

Arguello is ranked 20th on Ring Magazine's list of 100 greatest punchers of all time. 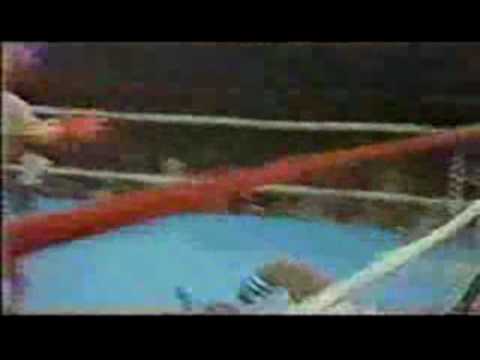 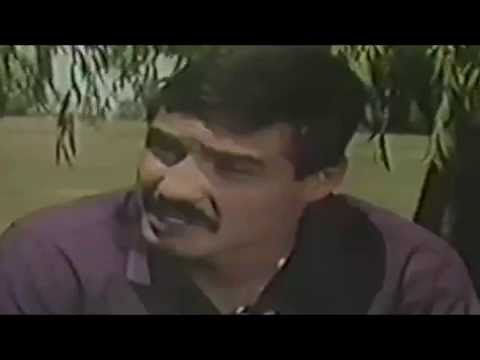