Indiana Jones and the Staff of Kings released

The plot centers around Indy's search for the Staff of Moses[3]. It is set in 1939 (the year World War II begins, 18 years before the events in Kingdom of the Crystal Skull, and 1 year after The Last Crusade) and features a sequence set in San Francisco, involving a brawl outside a fireworks factory, and a fight atop a runaway cable car (inside the cable car in the Wii and Playstation 2 version). The destinations included in the game are Chinatown, Panama, Nepal and a zeppelin named The Odin. The Wii and the Playstation 2 version includes Sudan and Istanbul. The DS version includes Paris. 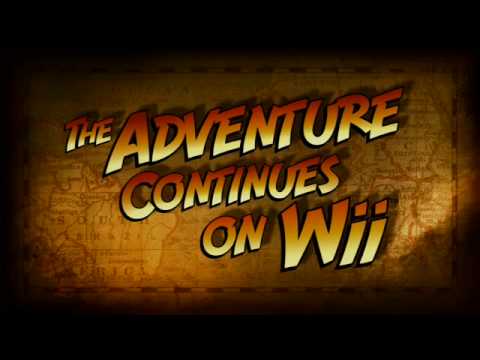 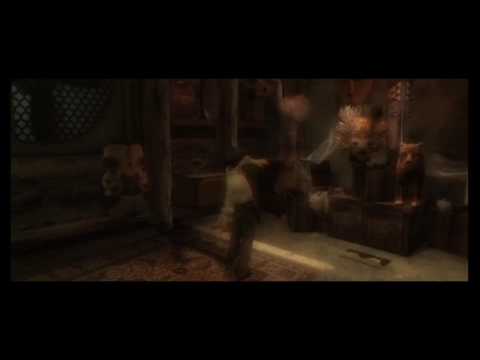 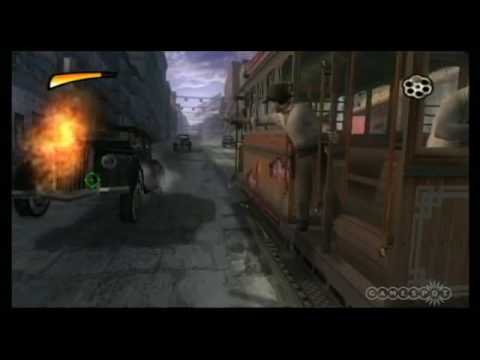 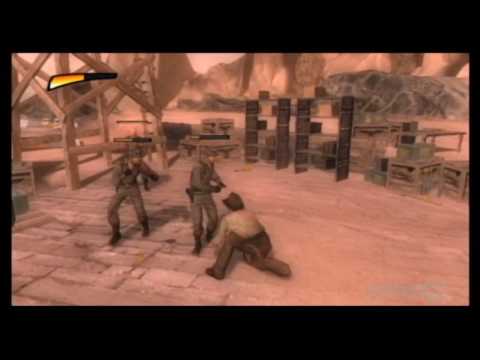