A North Korean court sentenced two U.S. journalists to 12 years in a labor camp Monday, as the government of Kim Jong Il continued to ratchet up tension with the United States and its neighbors.

Laura Ling and Euna Lee, television reporters detained in March along North Korea's border with China, received harsher sentences than many outsiders had expected. But several experts in South Korea predicted that talks will begin soon to negotiate their release.

The U.S. government said it was "deeply concerned."

Two U.S. journalists, who were detained in North Korea while covering the plight of defectors living along the China-North Korea border, have been sentenced to 12 years hard labor in prison, the country's state-run media said Monday.

The Central Court of North Korea sentenced Laura Ling and Euna Lee for the "grave crime they committed against the Korean nation and their illegal border crossing," the Korean Central News Agency said.

As a result, the court sentenced the women to "12 years of reform through labor." 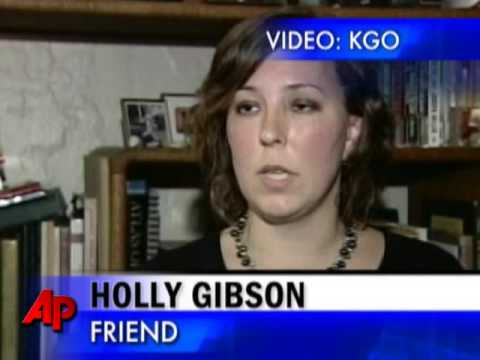