Search crews recovered the vertical stabilizer from the tail section of the Air France jet that went down in the Atlantic, Brazil's air force said yesterday - a key item in finding the cause of the crash.

The discoveries are all helping searchers narrow their search for the Airbus jet's black boxes, perhaps investigators' best hope of learning what happened to the flight.

Search crews have recovered a section of the vertical stabilizer from Air France flight 447, which broke up over the Atlantic Ocean last week after apparently penetrating a violent thunderstorm. Authorities say the find could provide clues as to why the airliner broke up in flight, and narrow the search for the Airbus A330's cockpit voice and data recorders.

William Waldock, who teaches air crash investigation at Embry-Riddle Aeronautical University in Prescott, Arizona, told the Associated Press that finding the section of the vertical stabilizer does not necessarily indicate the location of the voice and data recorders, but that it does narrow down the search area. Both instruments are housed in the aircraft fuselage near the tail section. After viewing photos and video titled "Vertical Stabilizer Found" on a Brazilian Air Force website, Wadlock said the damage he saw looked like a "lateral fracture", which reinforces the theory of a mid-flight breakup. "If it hits intact, everything shatters in tiny pieces," he said. 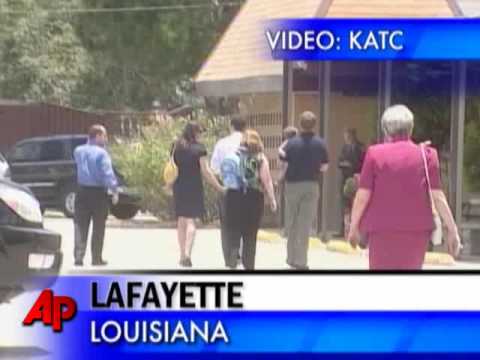 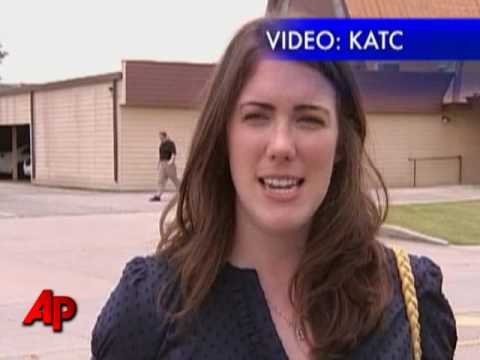