The mayor of the southern U.S. city of New Orleans has been placed under quarantine in China after a fellow passenger on his flight to the country exhibited flu-like symptoms.

Mayor Ray Nagin, his wife, and one member of his staff are now being held in Shanghai.

Nagin's office announced Sunday that the trio was quarantined as a precaution after a passenger on their flight fell ill with a suspected case of swine influenza, A-H1N1. A spokesperson in the mayor's office says no one in Nagin's party has displayed symptoms of the flu. Nagin traveled to China to discuss economic development opportunities, and he also was scheduled to visit Australia. 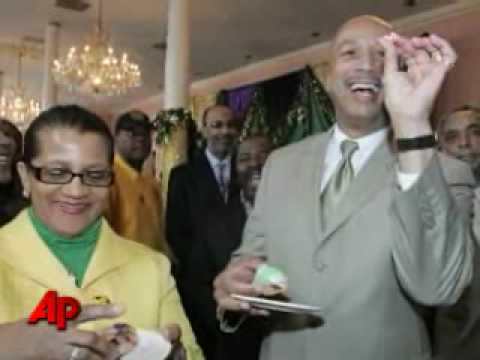