In defending his pick of Burris to succeed Barack Obama in the U.S. Senate, Blagojevich said Burris "turned us down," and didn't donate. 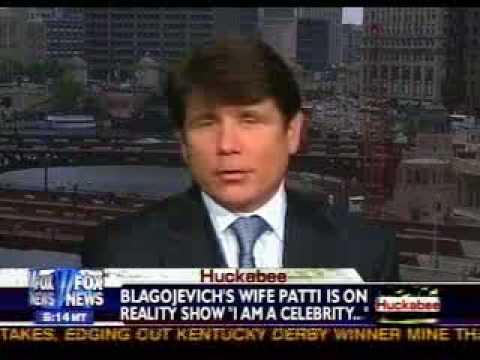