In the first game of that series, the TCM struck out 20 Tigers.

The Red Sox took advantage of Willis's inability to throw strikes. Though a lot of his pitches were not far out of the zone, he did not get many calls. He walked one in the second, but quickly got a double play. He faced the minimum six batters through two innings.

The patient Red Sox drew four walks in the third inning, and Jason Bay delivered a two-run double to highlight the six-run frame as Boston completed a three-game road sweep in Detroit. Tim Wakefield pitched into the seventh for the win.

Wake buckled down and earned the win... the new lineup does the trick again (5+ runs in past four games)... and although Papelbon continues to look more like Matsuzaka than Mariano, the bullpen closed out the game and the road trip.

The Sox went 6-4 on the trip and head home to face the Rangers and Yankees - who also won today and remain tied with the Sox for first in the AL East. 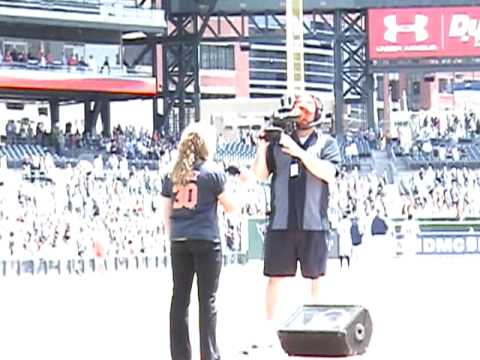 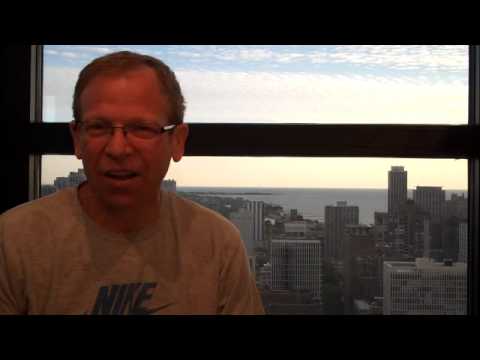