Tens of thousands of people converged Thursday on a park to mark the 20th anniversary of the bloody crackdown on pro-democracy protesters in Tiananmen Square.

Organizers estimated that 150,000 people attended the candlelight vigil, while Hong Kong police put the number lower, saying there were 63,000.

The gathering, which marks the sole commemoration on Chinese soil of the protest, was organized by the Hong Kong Alliance.

Fredrik Fan Cheung-fung was born in Hong Kong in 1989. He did not witness the events of that restless summer; he never saw hunger strikes or tanks in the streets. But, he says, he inherited the legacy of the attack on student protesters in Beijing's Tiananmen Square that left hundreds, if not thousands, dead. Twenty years after the crackdown, just shy of his 20th birthday, Fan embarked on a 64-hour fast of his own, setting up camp outside a busy shopping center in Hong Kong's Times Square, some 1,240 miles (2,000 km) from Beijing. As he stood in his small, blue booth flanked by fellow students, a gigantic television screen — not a portrait of Chairman Mao — watched over him. But as Fan greeted the commuters and shopkeepers who passed by, he glowed with the same nervous energy, the same youthful optimism, of those who came before. His goal: "To keep their memory alive." 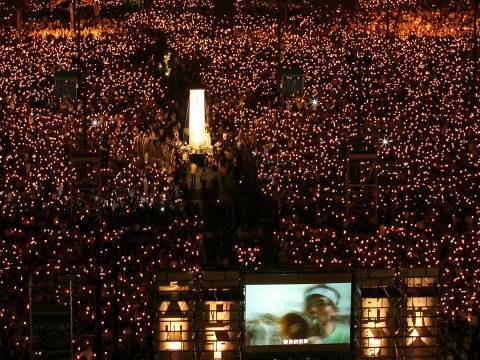 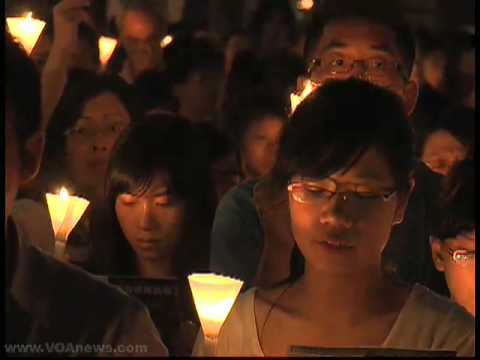