RIYADH, Saudi Arabia (AP) — Opening a mission to write a new chapter on Islam and the West, President Barack Obama consulted Wednesday with the Saudi king "in the place where Islam began," prelude to a high-stakes speech in Egypt meant to ease long-held Muslim grievances against the United States.
The son of a Kenyan Muslim who lived part of his childhood in Muslim-majority Indonesia, Obama planned what aides called a "truth-telling" address on Thursday, aimed directly at the world's 1.5 billion Muslims. Many harbor animosity toward the U.S. over its staunch support for Israel, its terrorist-fighting policies and the wars in Iraq and Afghanistan. Many Americans, likewise, formed negative perceptions of the Muslim world after the 9/11 attacks.

President Obama arrived here Wednesday afternoon, making his first visit to Saudi Arabia as he opened a five-day trip intended to improve relations between the United States and the Muslim world and push for progress in settling the Arab-Israeli conflict.

“The United States and Saudi Arabia have a long history of friendship,” Mr. Obama said, standing alongside King Abdullah, as the two began a series of meetings. “We have a strategic relationship. 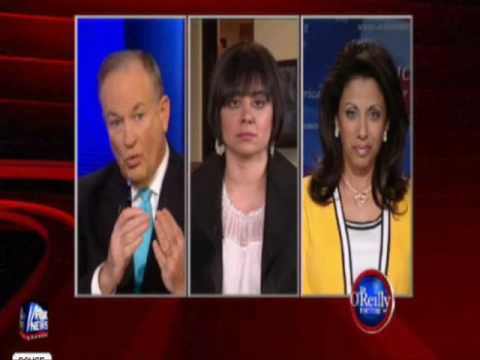