While many remain dissatisfied by Iran's partial recount in its contested presidential election, supporters of President Mahmoud Ahmadinejad (ah-muh-DEE'-neh-zhahd) are celebrating.

Iran's election authority says it found only "slight irregularities" in a randomly selected recount of 10% of the ballots cast in the election it says overwhelmingly kept Ahmadinejad in power.

Update | 2:44 p.m. A source inside Iran tells of firsthand reports that authorities have sent security forces and Basij into Tehran’s streets following the Guardian Council’s announcement that it had confirmed the June 12 vote. The security presence was described as akin to martial law. The source also reported that shouts of “God is great” rang out loudly on Monday night. In what has become a nightly ritual since the disputed election, opposition supporters gather on rooftops at night and shout the traditional mantra, borrowing a tactic used in the 1979 Islamic revolution. 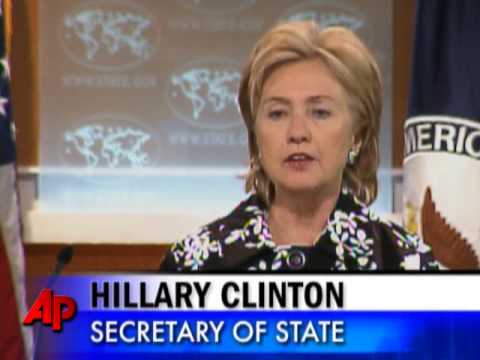 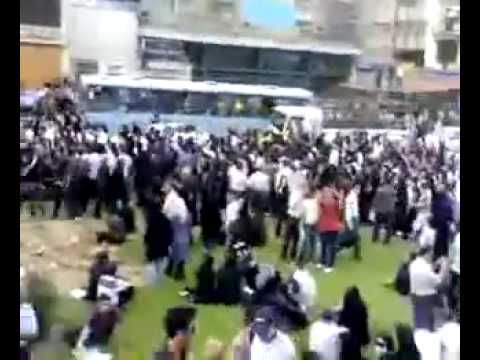