Mays was found unresponsive by his wife in his Odessa, Florida, home on the morning of June 28, 2009.

He was then pronounced dead at 7:45 am, appearing to have died sometime overnight. The Associated Press reported that there were no indications that the house had been broken into, and that police did not suspect foul play.

On June 29, after an initial autopsy on Mays' body, Dr. Vernard Adams, the Hillsborough County, Florida medical examiner, stated that Mays suffered from hypertensive heart disease and that heart disease was the likely cause of his death, though a final determination as to the cause of death would not be made until toxicology and tissue tests were complete.

Mays, 50, was found unresponsive by his wife inside his Tampa, Fla., home at 7:45 a.m. on Sunday, according to the Tampa Police Department.

Police said there were no signs of forced entry to Mays' residence and foul play is not suspected. Authorities said an autopsy should be complete by Monday afternoon. 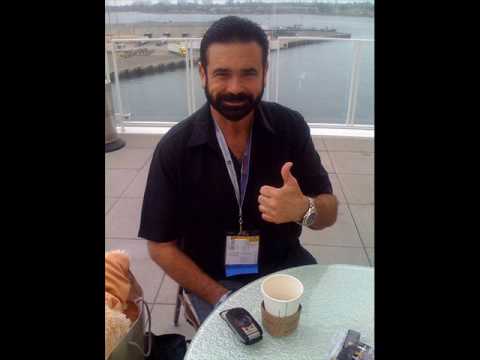