This year the Parade is Sunday, June 28th, starting at 11:00 am from the corner of Union St. and 4th Ave. it will be limited to approximately 2 ½ hours in length this year and should take about an hour to go from the start to the end.

The Pacific Northwest's largest city and a longtime center of gay activism, Seattle throws a lively Gay Pride Parade and Festival in late June (on June 27-28 in 2009) - it draw more than 350,000 people in 2008. It's a week after Washington's second-most popular Gay Pride event, Capital City Pride, in Olympia, and two weeks after Pride Northwest, just down the I-5 in Portland, Oregon. Like many other cities that celebrate pride in June, Seattle does so at this time in part to honor what many consider to be one of the foremost events in the history of lesbian and gay rights, New York City's Stonewall Riots, which commenced early in the morning on June 28, 1969. 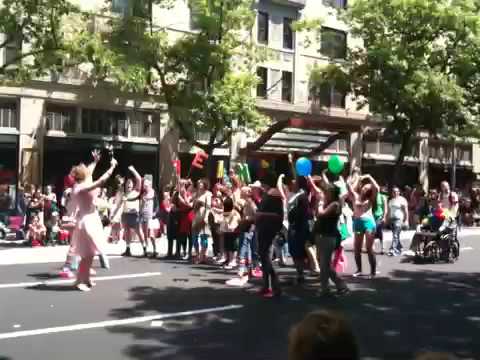 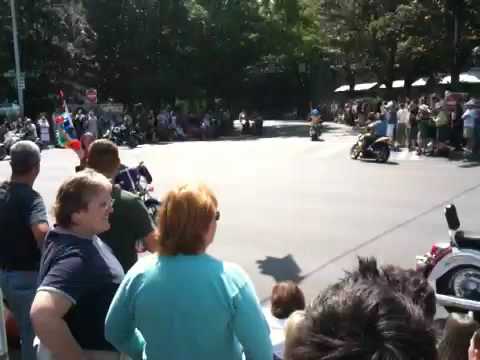