New York City celebrates Gay Pride for a full week each June, to honor what many consider to be one of the foremost events in the history of lesbian and gay rights, the Stonewall Riots, which commenced early in the morning on June 28, 1969.

Gay pride has been publicly celebrated throughout the world during the month of June since the early 1970's.

Originating in New York City, the Gay Pride Parade is actually just one rainbow-colored event among many that goes on in NYC during Gay Pride Week. 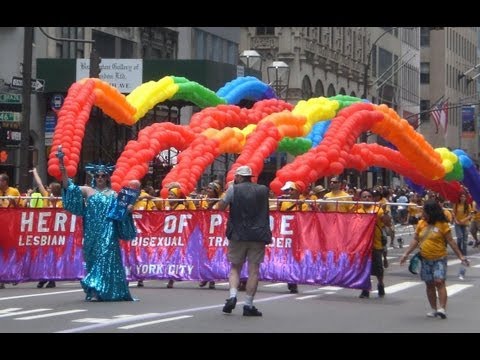 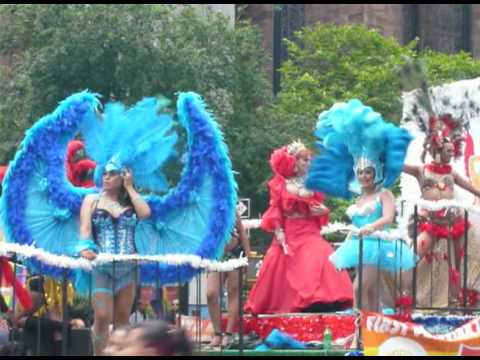