Brazil has called off its search for more bodies and debris from the Air France flight that plunged into the Atlantic Ocean four weeks ago.

Brazil Air Force Lieutenant Colonel Henry Munhoz said Friday that it was not likely any more bodies or wreckage from the crash would be found. Search teams have recovered 51 bodies and hundreds of pieces of debris.

Brazilian military officials have said that Friday marked the last day of a search operation to recover bodies and wreckage from Air France Flight 447, which crashed into the Atlantic Ocean on June 1.

Of the 228 people killed, 51 bodies and human remains were recovered.

The hunt for the Airbus A330's black boxes will go on. However, the signals emitted by those boxes is expected to start fading this week.

The victim and wreckage search lasted 26 days. It recovered more than 600 parts and structural components of the aircraft, and several bags, according to a Brazilian military briefing. 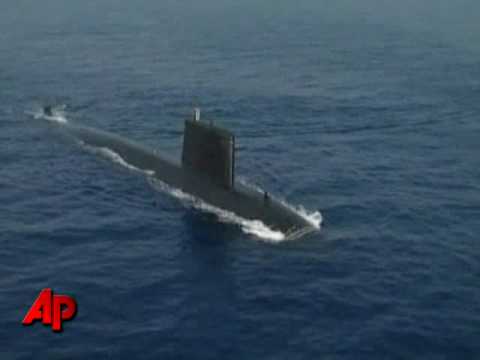