It is so much more than just an example of our pride, it is a chance to educate the rest of the city on all aspects of the Gay, Lesbian, Bisexual and Transgender community. Pride gives the viewer a chance to see their friends, neighbors, relatives, and co-workers, and realize just how many GLBT folks there are in each of our lives.”

Houston has one of the largest and most visible gay communities in the country, a fact that often surprises outsiders who think of Texas as being quite conservative. If you need any evidence that Houston's gay scene packs plenty of punch, check out the Pride Festival and Parade, which takes place in late June (June 27 in 2009). This will be the 31th anniversary of Houston's Gay Pride celebration. 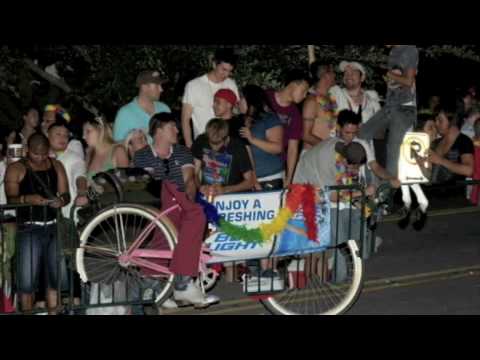