Farrah Fawcett, an actress, television star and pop-culture phenomenon whose good looks and signature leonine hairstyle influenced a generation of women and, beginning with a celebrated pinup poster, bewitched a generation of men, died on Thursday in Santa Monica, California, according to Paul Bloch, her spokesman. She was 62 and had been battling cancer since late 2006.

To an extraordinary degree, that fight was played out in public, generating enormous interest worldwide. Her face, often showing the ravages of her illness, became a tabloid fixture, and updates on her health became staples of television entertainment news. 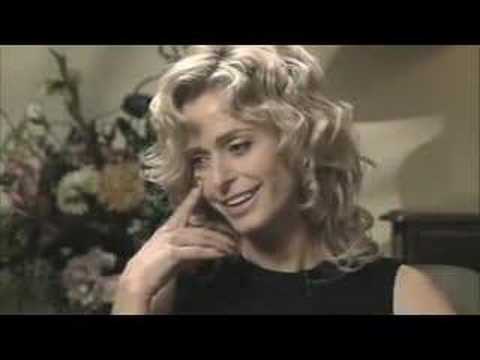