TEHRAN, Iran (CNN) -- Iran said the gunman who killed Neda Agha-Soltan may have mistaken her for the sister of an Iranian "terrorist," the Islamic Republic News Agency reported Wednesday.

Iran blamed the death of the woman known to the world simply as Neda squarely on "those groups who want to create division in the nation," saying they planned the woman's killing "to accuse the Islamic republic of ruthlessly dealing with the opposition," according to IRNA, Iran's state-run news agency.

The report said the investigation into her death is ongoing, "but according to the evidence so far, it could be said that she was killed by mistake. The marksmen had mistaken her for the sister of one of the Monafeghin who had been executed in the province of Mazandaran some time ago." 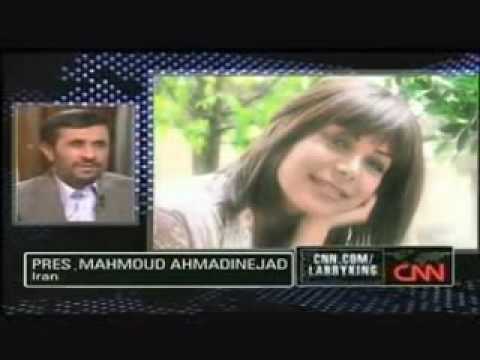