In marked contrast with previous years, the 137,500 tickets went on sale on 5 October 2008, earlier than ever before, with pre-registered customers able either to pay in full, or place a £50 reserve deposit to be paid by 1 February. Tickets for the festival sold out. The full line up was released on 25 May 2009 and included headliners Blur, Bruce Springsteen and Neil Young on the Pyramid stage. The Other stage was headlined by The Prodigy, Pendulum, Maxïmo Park, Bloc Party and Franz Ferdinand. Other notable performers included Fairport Convention (who played at the very first Glastonbury Festival), Steel Pulse, Doves, Lady Gaga, Jason Mraz, Nick Cave, Pete Doherty, Hugh Cornwell, Maximo Park, Status Quo, The Gaslight Anthem (in which Springsteen appeared on stage during their song "The '59 Sound"), Madness, Dizzee Rascal, Crosby, Stlls & Nash, Lily Allen, Kasabian, Florence and the Machine. Spinal Tap one of a total of two shows worldwide on their Back From The Dead "World Tour".

Initially predicting fine weather the forecasts were unanimous and unwavering during the preceding week — three days of rain. However, after a heavy shower over Thursday night and Friday morning creating some mud, the second half of Friday and all of Saturday were sunny, very hot and dry. Despite some heavy, thundery showers on Sunday night, Glastonbury 2009 defied the forecasts to enjoy some of the best ever Glastonbury weather. 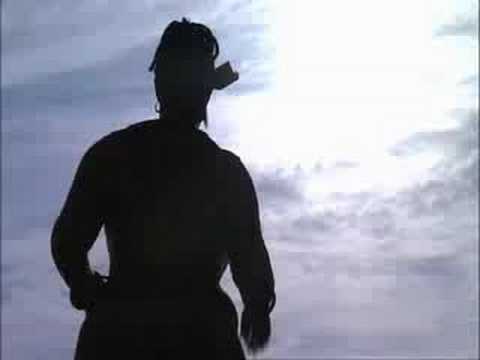