Economic summit for poor nations at UN in New York

A summit on the world financial crisis gets under way at UN headquarters in New York later.

It is the first time rich and poor nations have got together to discuss the impact of the worldwide downturn.

The summit was called to give a voice to the poorest nations, who have been worst affected by a financial crisis they were not responsible for.

Negotiations on what should be agreed at the summit have been fraught, but a tentative agreement has been reached.

In the acrimonious run-up to the summit, Western diplomats accused the Nicaraguan president of the UN General Assembly of trying to hijack the event and put global capitalism on trial.

Behind the scenes, negotiators have been trying to produce an agreement acceptable to both developing countries and the developed world. 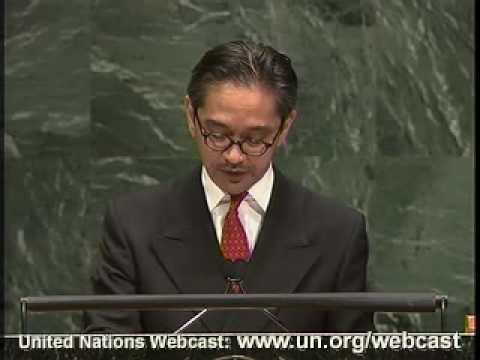