It was released on June 23, 2009 under Roadrunner Records. The album was produced by drummer Mike Portnoy and guitarist John Petrucci, and mixed by Paul Northfield. The album was released as a single CD, 3-disc Special Edition with instrumental mixes and cover songs, double vinyl LP, as well as a Deluxe Collector's Edition Box Set. The cover songs were revealed—one per week—during the six week period prior to the album's release, beginning on May 19.

Critical reaction to the album has been generally positive. Rich Wilson, author of Lifting Shadows, previewed the album for Metal Hammer. He called the album "Dream Theater’s finest and most balanced album in a decade." Eduardo Rivadavia of Allmusic gave the album four out of five stars writing, "Black Clouds & Silver Linings is still an archetypal Dream Theater album; one that's unlikely to broaden their audience all that much, but is conversely guaranteed to thrill their hardcore converts with its renewed devotion to the most exigent and stimulating facets of the band's chosen musical domain."

The album debuted at #6 on the Billboard 200 selling 40,285 copies. It was the first time in the band's history that they have cracked the Top 10 on that chart, and is currently the bands highest single week sales of an album. The album also debuted at #1 on Billboard Top Internet Albums, and #2 on Billboard Top Rock Albums. 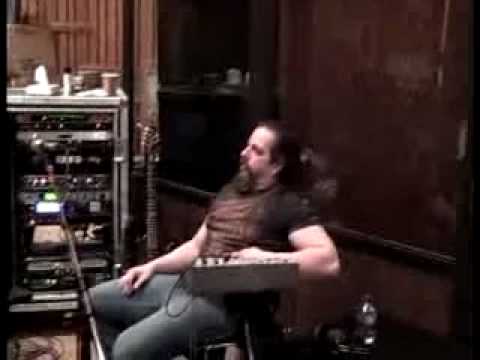