Boeing has announced that it will delay the maiden flight of its new Dreamliner 787 aircraft, the latest postponement to hit the project.

The flight had been due to take place on 30 June, but the firm said it had now been delayed because of a need to reinforce a side section of the plane.

First deliveries will be put back further because of the delays.

Last week, Boeing told the BBC that the Dreamliner would make its first flight "in a couple of weeks".

The Boeing Company said on Tuesday that it would again delay the first flight of its new jet, the 787, the latest setback in a program that is considered crucial to the plane maker’s future.

Boeing executives said that they had found additional stress where the wings attach to the sides of the plane. Minor modifications should fix the problem, they said.

But they also said it could be weeks before the flight testing could resume. And stock analysts said that it would mean a delay in the delivery schedule, a concern that caused the company’s stock to drop as much as 7 percent Tuesday afternoon.

The problems were the latest in a series of delays for what promises to be the world’s most sophisticated passenger plane and a key to Boeing’s future.

The company has more than 850 orders for the plane, which is known as the Dreamliner and is supposed to be lighter and more fuel-efficient than other commercial aircraft.

There’s no way that will hold. This is a pretty late stage in the preflight test schedule to be finding structural showstoppers.”

— Richard Aboulafia, an analyst at the Teal Group on Boeing's plans to deliver the first 787 by next March. 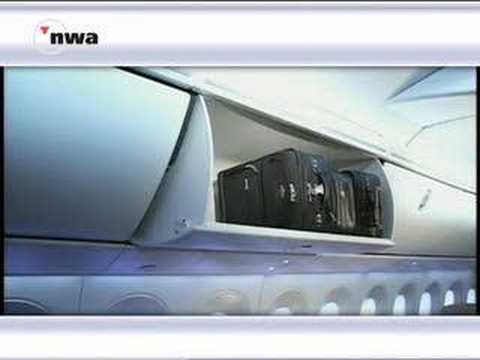 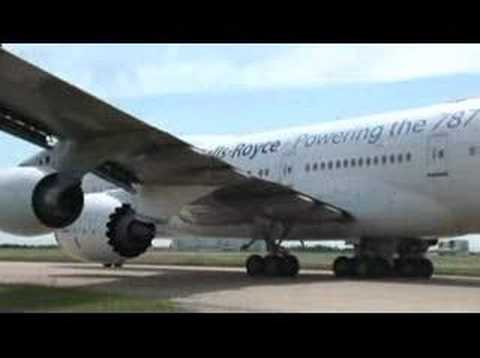