This is the first time a federal judge has been convicted of a felony, has reported to prison, and has still not resigned from his office. This shows how deep Judge Kent's audacity truly runs.”

The House of Representatives unanimously approved four articles of impeachment Friday against Judge Samuel Kent, who is serving time in a federal medical facility after pleading guilty in February to obstructing an investigation into allegations of sexual harassment.

House members said that Kent forced them to vote by his refusal to resign immediately.

WASHINGTON — In action so rare it has been carried out only 14 times since 1803, the House on Friday impeached a federal judge — imprisoned U.S. District Court Judge Samuel Kent — on charges he abused his power and lied to cover up sexual assaults on two women who worked for him in Galveston.

The House voted to approve four articles of impeachment against the 59-year-old jurist in less than 30 minutes. Not a single member of the House spoke on Kent’s behalf. 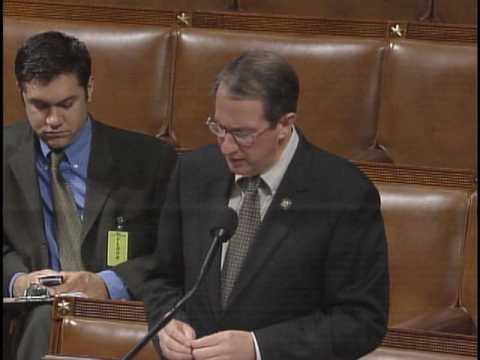