Iran's election authority has rejected claims of voting irregularities by a defeated presidential candidate, while acknowledging that the number of ballots cast in dozens of cities exceeded the number of eligible voters there, state-run TV reported Monday.

Iran's Guardian Council -- which approves all candidates running for office and verifies election results -- said candidate Mohsen Rezaie alleged irregularities in 170 cities, and that excessive ballots were found in 50 cities, according to government-funded Press TV.

Iranian authorities have acknowledged some irregularities have been found in Iran’s presidential election results. The influential Guardian Council admitted the number of votes collected in fifty cities surpassed the number of people eligible to cast ballots in those areas. Authorities said the discrepancies could affect as many as three million votes. According to the official results of the disputed election, President Mahmoud Ahmadinejad beat Mir Hossein Mousavi by about 11 million votes.

the defeated conservative former Revolutionary Guard leader, Mohsen Rezai, the dissenting front is broad. Rezai, who officially won 680,000 votes, says more than 900,000 voters have written to him with their ID numbers saying they voted for him.” 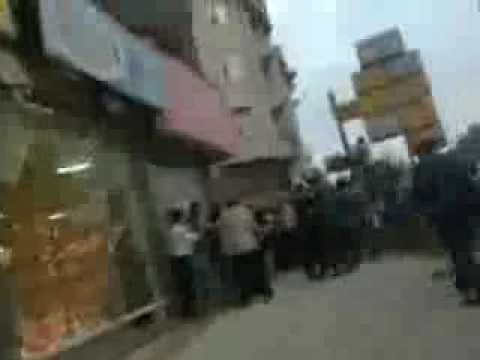 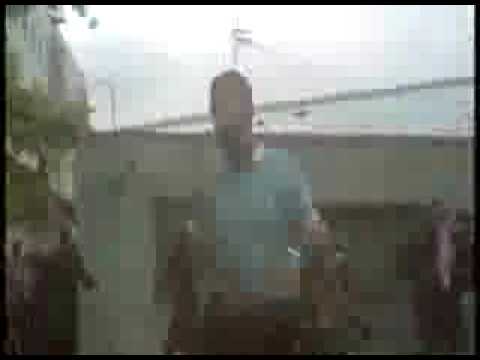 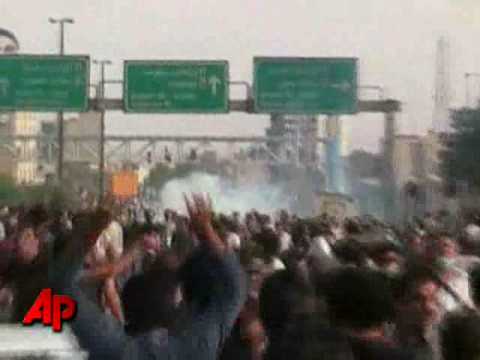