A backstage struggle among Iran's ruling clerics burst into the open Sunday when the government said it had arrested the daughter and other relatives of an ayatollah who is one of the country's most powerful men.

State media said the daughter and four other relatives of former President Hashemi Rafsanjani were later released but their arrests appeared to be a clear warning from the hardline establishment to a cleric who may be aligning himself with the opposition.

Former Iranian President and current chairman of the Assembly of Experts Ayatollah Akbar Hashemi Rafsanjani has been an outspoken advocate of Mir-Hossein Mousavi’s since before the election, and it is unsurprising that he and his family have taken an active role in the post-election protests.

There was a time when Rafsanjani’s position would’ve made him and his family virtually untouchable, but as the rift between the more conservative clerics and the reformist ones continues to widen, it seems no one is immune to the potential crackdown, and several members of Rafsanjani’s family have been arrested for “provoking unrest.” 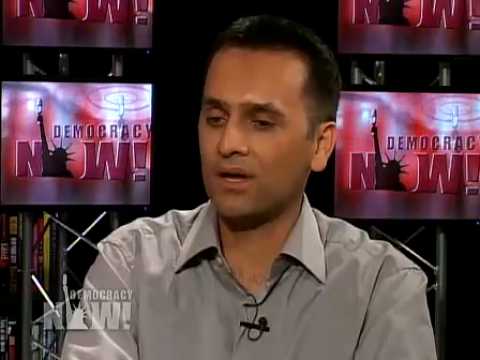