The pharmaceutical industry agreed Saturday to spend $80 billion over the next decade improving drug benefits for seniors on Medicare and defraying the cost of President Barack Obama's health care legislation, capping secretive negotiations involving key lawmakers and the White House.

Medicare beneficiaries would receive better drug coverage and a portion of President Barack Obama’s health care legislation would be paid for under an emerging agreement involving the pharmaceutical industry, the White House and key lawmakers.

Several officials said Friday night that agreement on the $80 billion deal was close, and one said it had been sealed. 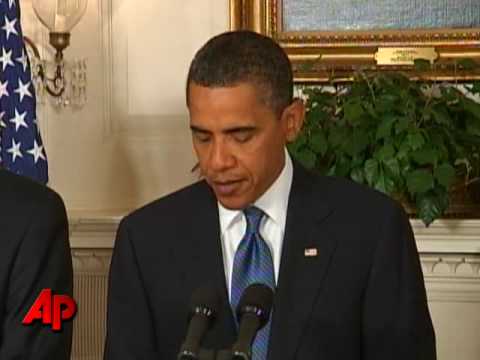