I have just seen a very heartbreaking video footage of an Iranian girl after she was shot during a protest in Iran.

Iran is in turmoil now and people would like to change the system. The video shows a girl sprawled on the street, she was shot on the chest. Her family tried to save her but she died. While the camera was recording her, she looked straight at it so we can see the expression on her eyes, then blood begins gushing out of her mouth and nose and her face was eventually covered with blood.

I asked Hamed R., who added the video on facebook of the young lady killed yesterday [update: no more accessible - new link] in Iran, where his video came from and what was her name. He explained to me that he received this video from a neighbour in Tehran. And that her name was Neda.
Let’s not forget her.” 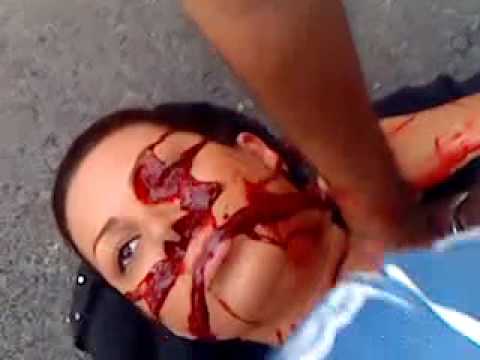 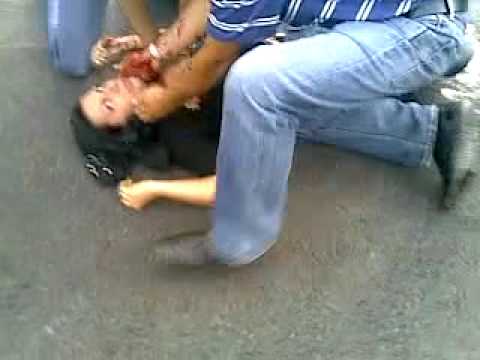