Obama Travels to the Middle East

Obama to Depart on Trip to Middle East, Europe
By VOA News
02 June 2009

U.S. President Barack Obama leaves Washington Tuesday on a five-day trip - where he will reach out to the Muslim world, commemorate the 65th anniversary of the D-Day invasion in Europe and meet with key allies in Saudi Arabia, Germany and France.

The president leaves the White House Tuesday evening for Riyadh, Saudi Arabia. He meets Wednesday in the Saudi capital with King Abdullah.

(CNN) -- President Obama travels to the Middle East on Tuesday in an effort to repair a damaged U.S. image -- and seemingly reset relations with the Muslim world.

President Obama will give a crucial speech in Cairo, Egypt, on Thursday.

It's a process that has been in the works since his first week in office.

"My job is to communicate the fact that the United States has a stake in the well-being of the Muslim world, that the language we use has to be a language of respect," Obama said in a January interview with Al-Arabiya television network. "I have Muslim members of my family. I have lived in Muslim countries."

In a speech to the Turkish Parliament, Obama tried to make a clean break from the rhetoric of the Bush era.

"So let me say this as clearly as I can: The United States is not, and will never be, at war with Islam," he said. 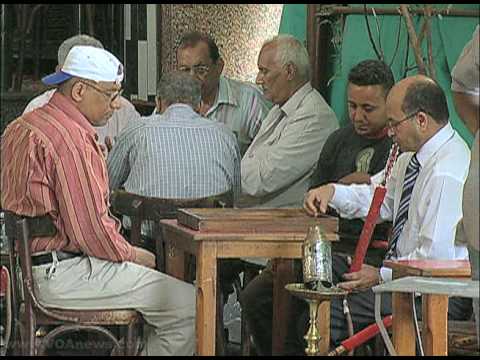