The North Korean leader, Kim Jong-il, has named his youngest son as his successor, South Korean newspaper reports said today , the latest in a series of dramatic developments in the world's most secretive state.

South Korean intelligence officials quoted in two Seoul newspapers said that Kim Jong-un, 26, has been chosen to succeed Kim, whose hold on power was called into question after he reportedly suffered a stroke last summer.

The only known image of Kim Jong-un shows him as a young boy
Kim Jong-un is youngest son of Kim Jong-il and his late third wife Ko Yong-hui.
Born in 1983 or early 1984, the young Kim was initially not thought to be in the frame to take up his father's mantle.
Analysts focused their attention on his half-brother Kim Jong-nam and older full brother Kim Jong-chol.
But speculation that he was in the frame to succeed his father picked up in January, after a report in South Korea's Yonhap news agency suggested that Kim Jong-il had picked him as heir. 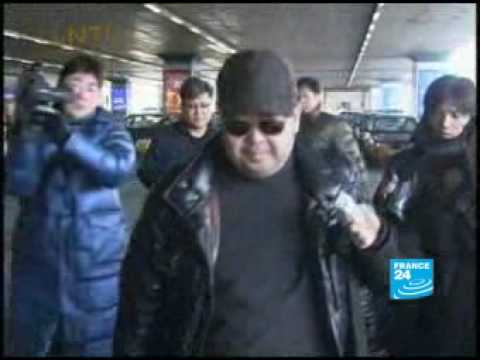