Rafael Nadal announced Friday that he would skip Wimbledon, citing tendinitis in his knees.

“I played underneath myself for the last few months,” he said at a news conference at the All England Club, only three days before the 2009 championships begin. Nadal was the top-seeded player.

“I could not play close to my best,” Nadal said, insisting that he would work hard to “come back as soon as possible.”

Asked if doctors had told him that he had a long-term or permanent injury, Nadal said, “I can recover for sure.” 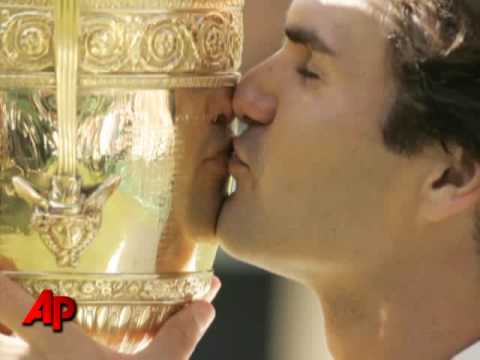 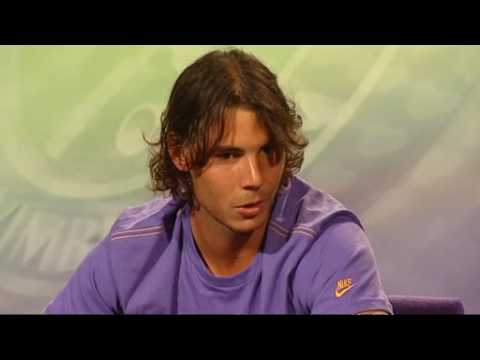