Kent, who served as U.S. District Judge for the Southern District of Texas, pleaded guilty to obstruction of justice charges in February for lying to investigators in connection with allegations he sexually assaulted two female employees at the Galveston federal courthouse. He was sentenced to 33 months in prison. 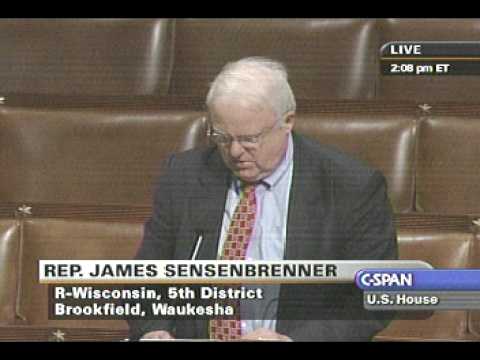