Protesters were heading toward the University of Tehran in a march that began about 3 p.m. The crowd was made up of a diverse group of people -- young and old, blue-collar workers, businessmen, women and students among them.

The protesters marched without speaking, holding aloft banners that read, in Farsi, "Silent" and "Where is my vote?" As the rally began, protesters were composed and there were no incidents with police.

Following the announcement by Iran's Interior Ministry that incumbent president Mahmoud Ahmadinejad had won reelection in an implausible landslide, hundreds of thousands of Iranians took to the streets with the kind of unbridled political anger that may have the power to escalate into full-blown revolution. The ball is now in the court of the supreme leader, the highest authority in Iran, to avert the ultimate confrontation. 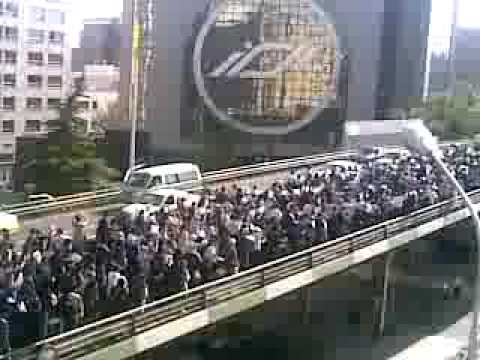 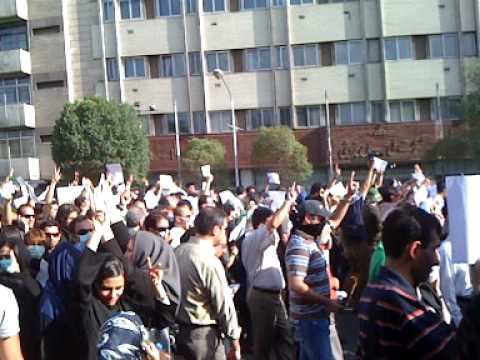 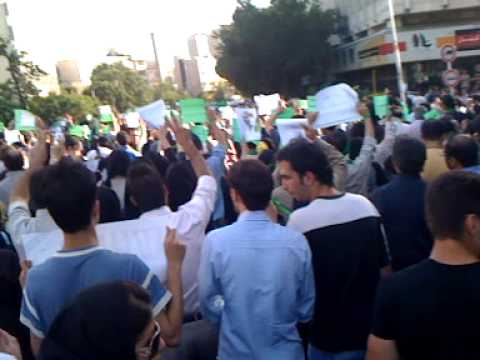 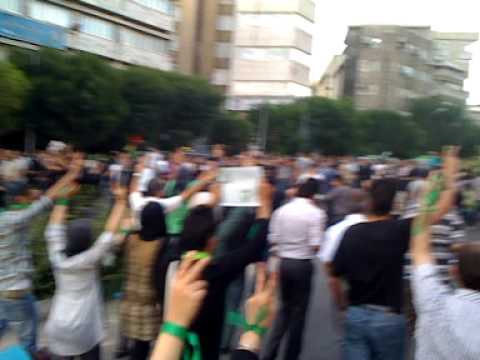