During his political career, he was a Member of the German Parliament, Parliamentary Secretary of State in the German Ministry of Foreign Affairs, European Commissioner for External Relations and Trade, European Commissioner for Research, Science and Education and Member of the British House of Lords, after he was created a life peer in 1993. He was since known in the United Kingdom as Lord Dahrendorf.

Dahrendorf was a leading expert on class divisions in modern society, and has been described as "one of the most influential thinkers of his generation."

He served as director of the London School of Economics and Warden of St Antony's College at the University of Oxford. He also served as a Professor of Sociology at a number of universities in Germany and the United Kingdom, and was most recently a Research Professor at the Berlin Social Science Research Center.

Lady Dahrendorf has served on the board of the Jewish Institute for Policy Research, been chair of the British branch of the New Israel Fund, and is a co-founder of the Independent Jewish Voices organisation.

She is the daughter of Professor James Krug and married Ralf Dahrendorf in 1980. 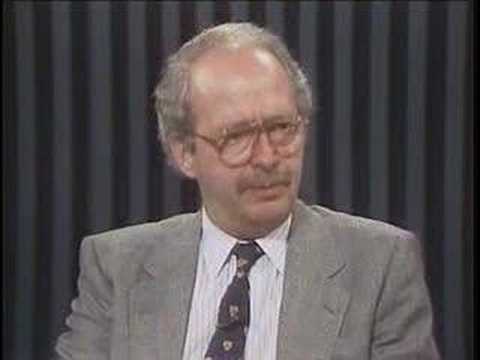