The rally attracted about 700 people - a far cry from the hundreds of thousands of protesters who have lined the streets of Tehran in recent days. Most were clad in green, the color Mousavi used during his campaign for president.

Dozens of demonstrators rallied outside the United Nations in New York to protest the election in Iran. Many of the protesters were Iranians and Iranian-Americans who said that the election had too many irregularities to be valid. They called for a new election.

Many protesters said they supported reformist candidate Mir Hossein Mousavi over incumbent President Mahmoud Ahmadinejad. They said that they had hoped Mousavi would bring change to their homeland. Iran's Islamic rulers have agreed to a partial recount, but the demonstrators in New York said that isn't enough.

"If there was so much fraud in counting it so far, what guarantees there won't be any fraud in recounting it again?" said one protester. 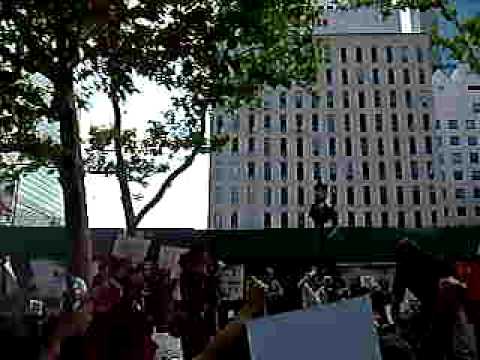 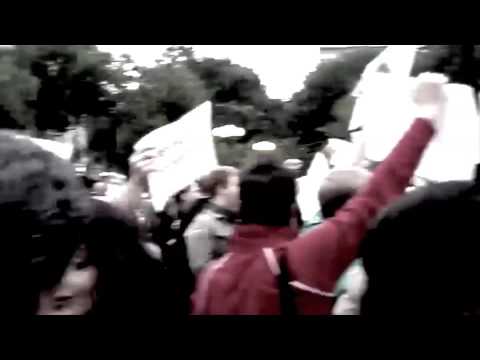