Some 200 people attended an interfaith gathering Thursday at the U.S. Holocaust Memorial Museum to mourn the death of security guard Stephen Johns.

Organized by the InterFaith Conference of Metropolitan Washington and the Jewish Community Relations Council of Greater Washington, the event Thursday included speeches and prayers by clergy from Protestant, Catholic, Muslim, Hindu and Bahaii traditions, as well as representatives of the German and Israeli embassies.

An elderly gunman linked to an anti-Jewish website killed a security guard at the U.S. Holocaust Memorial Museum in Washington on Wednesday and was wounded when guards returned fire, officials said.

The guard, Stephen Tyrone Jones, died at a local hospital after being shot with a rifle, officials said. The museum said it would be closed on Thursday in his honor.

"There are no words to express our grief and shock over these events," the museum said in a statement.

The gunman was in critical condition after the incident, authorities said.

A federal law enforcement official said investigators had identified James W. von Brunn, 88, as the potential suspect and linked him to a website that expresses anti-government and anti-Jewish sentiments.

U.S. President Barack Obama said he was "shocked and saddened" by the shooting.

"This outrageous act reminds us that we must remain vigilant against anti-Semitism and prejudice in all its forms," Obama said, adding that his thoughts and prayers were with the family of the "courageous security guard who stood watch at this place of solemn remembrance." 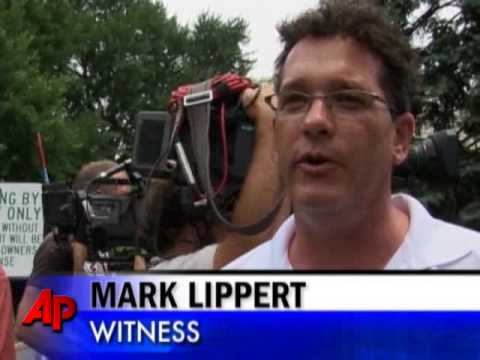 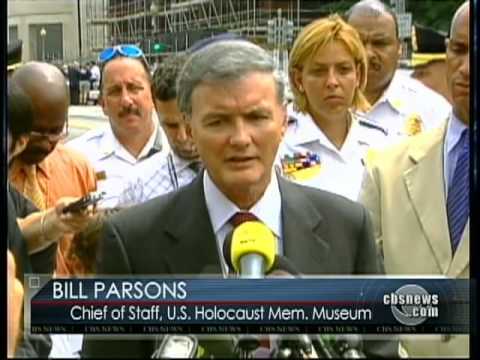