Kevin Jonas, Nick Jonas and Joe Jonas, appear as the Lucas brothers, the three members of the fictional band "JONAS" who try to live a normal life in the face of stardom.

For their mother's birthday, the brothers try to bake the perfect birthday cake, but create the recipe for disaster when the home videotapes are ruined. After destroying the originals while making their mother a birthday gift, the boys try to reenact and re-record old home movies by doing it again.
Absent: Nicole Anderson as Macy First Appearence: Rebecca Creskoff as Mrs. Lucas
and Frankie Jonas as Frankie Lucas 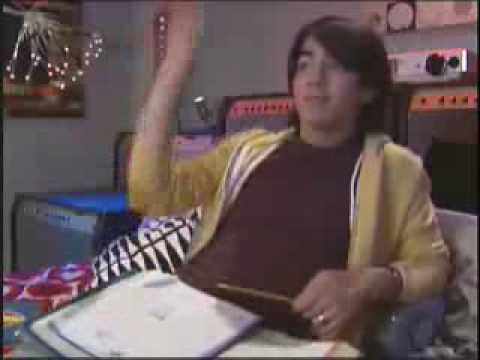 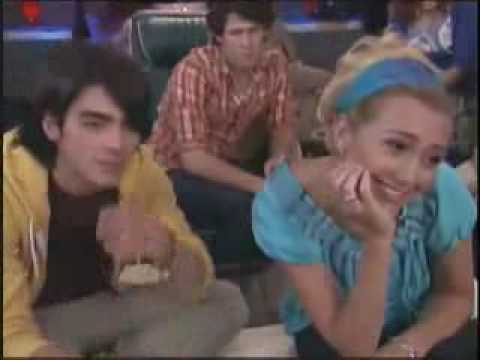 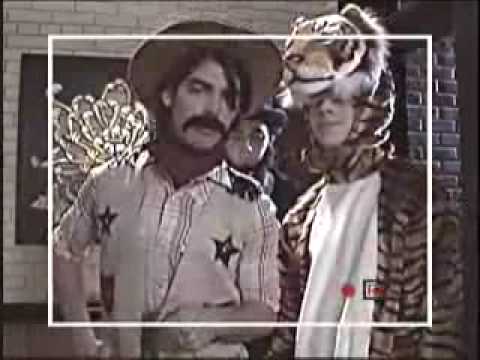