The Jesusita Fire was a wildfire that began at approximately 1:45 PM on May 5, 2009 in the hills of Santa Barbara, California.

On May 8, 2009, the fire perimeter extended from west of Highway 154, in the hills burned in the 1990 Painted Cave Fire, across the front country of the Santa Ynez Mountains east through Mission Canyon, Rattlesnake Canyon, and into the hills above Montecito, reaching the area burned by the Goleta Gap Fire in July 2008 and the Montecito Tea Fire in November 2008. Intense sundowner winds caused the fire to spread rapidly during evening and nighttime hours during its first three days. 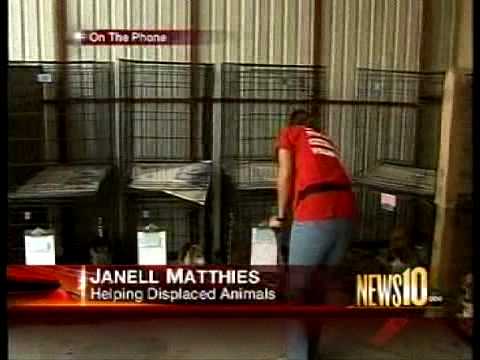