"Magnificent" is the second track and single from U2's 2009 album, No Line on the Horizon.

The track was originally titled "French Disco", but was renamed later in the recording sessions.

"Magnificent" only managed to peak at #42 on the UK Singles Chart, the first time a U2 single failed to make Top 40 in the UK since "A Celebration" in 1982. 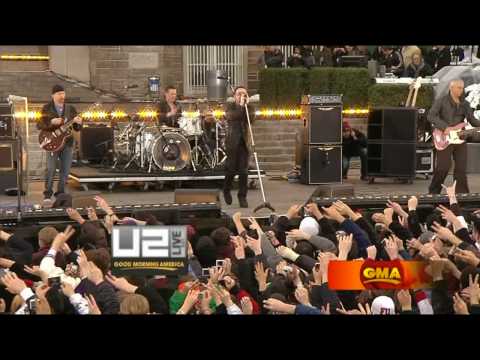 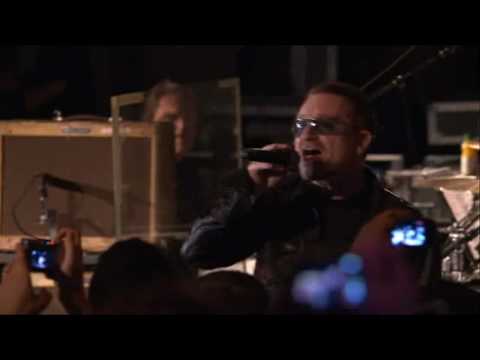