NBA taps LeBron, 24, as MVP AKRON, Ohio -- On one of the biggest days of his life, LeBron James took the long way home.

Once inside his hometown's city limits, James pulled his high-powered Ferrari off I-77 and drove the back roads to St. Vincent-St. Mary High School, his alma mater.

Turning on Maple Street, he went past his first house on Hickory. Then, it was past the one on Silver Street, where his mother, Gloria, began raising him by herself. James visited The Boondocks, where he and his friends first dribbled on the playgrounds.

James retraced the steps on Monday. His path to NBA superstardom.

An unstoppable offensive force who became an elite defender this season, James claimed the league MVP, receiving the award in the gym where he first became a star.

Ten years ago, LeBron James started getting roars at St. Vincent-St. Mary's gym on the edge of downtown Akron. Monday he got one more huge ovation in a moment that can only be described as unforgettably unique.

James accepted the NBA Most Valuable Player Award, which he won in a landslide, on the same floor where he first became a star.

I never dreamed about being MVP, but if I said I didn't enjoy this award I'd be lying to you. Hard work pays off and dreams do come true” 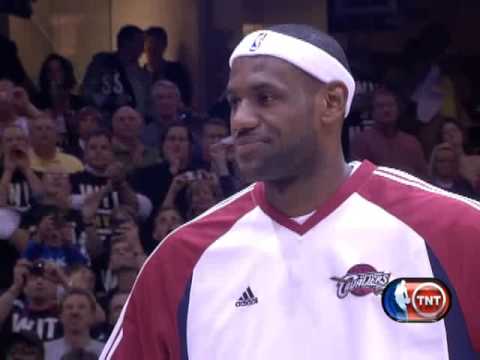 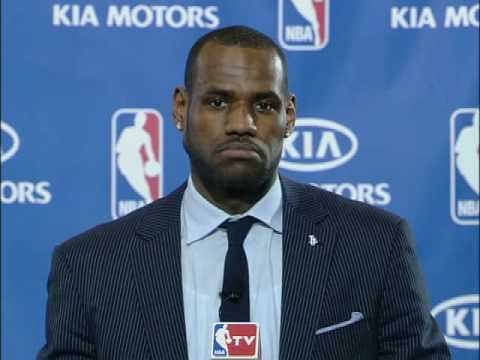 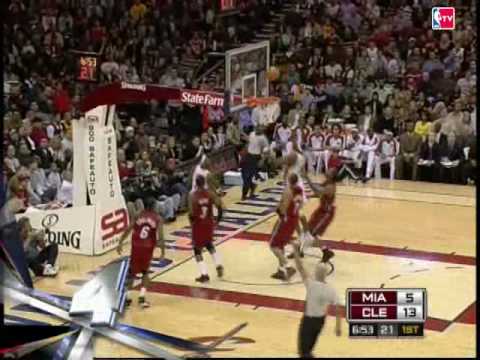 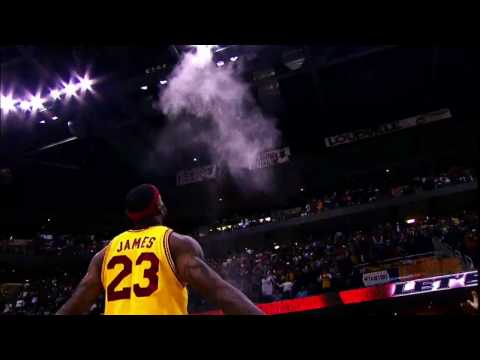 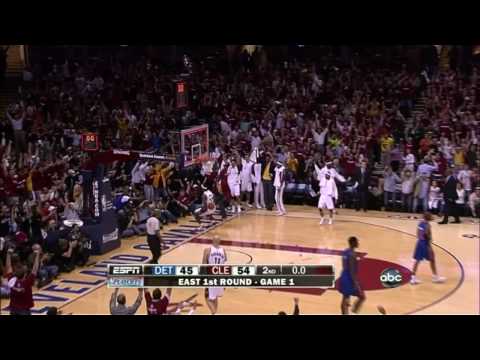